One of the biggest problems in the Latvian labour market is related to insufficient work productivity, but this is an important aspect of sustainable economic growth, and special attention needs to be paid to it from a macroeconomic point of view. Productivity is measured as gross domestic product per hour worked. One of the most important macroeconomic questions is the one that tries to understand how the gross domestic product depends on capital and labour. Cobb-Douglas production function is related to both – gross domestic product and labour market – and, despite being developed more than 90 years ago, it is still an object of interest. There are unresolved issues related to the function, one of which is whether parameters α and β are equal to 1 or not. Considering the long GDP, labour, and capital time series for one country, it has been recognised that the sum does not have to be equal to 1. The aim of this research is to find what parameters of Cobb-Douglas function for Latvia are equal to and evaluate the Latvian labour market using the Cobb-Douglas production function and the Beveridge curve model.

The condition α + β = 1 has been discussed in the literature since the original Cobb and Douglas paper, and the main problem of the discussion is that the clear scaling reasons based on a theoretical explanation of this condition does not meet the experimental data. There is a condition called the scaling condition. If we merge two identical countries in one country that is two times larger, then GDP, capital and labour will be doubled. Cobb-Douglas function can be tested to see how it works in one country. However, when tested empirically on the data taken from one country, the requirement about the sum of parameters being equal to 1 is not met. 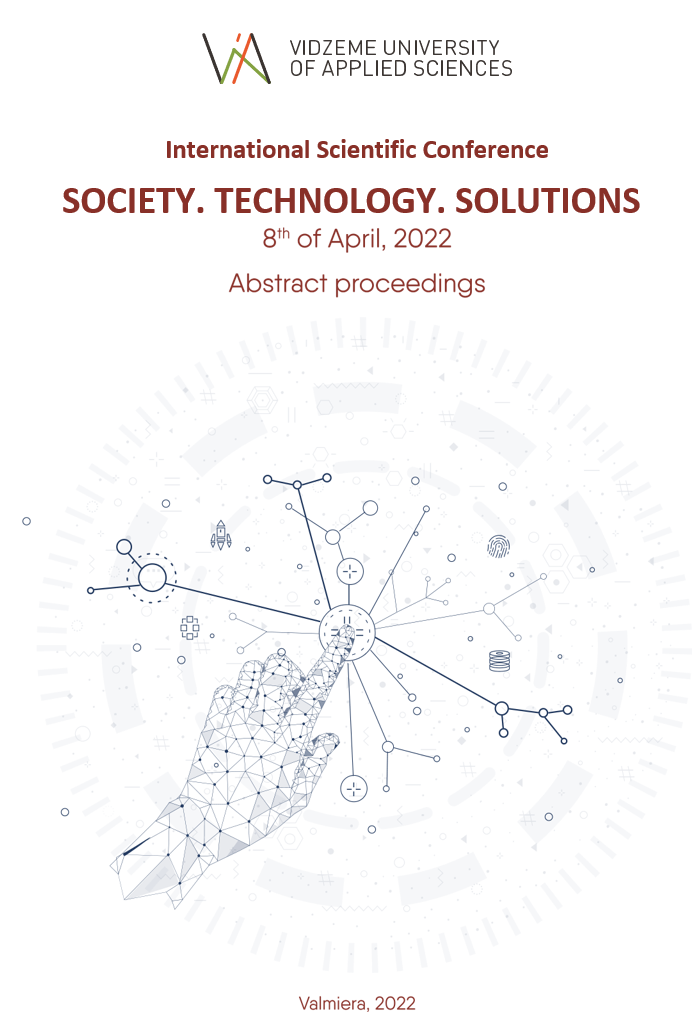